(Click here if the Flash player does not load) 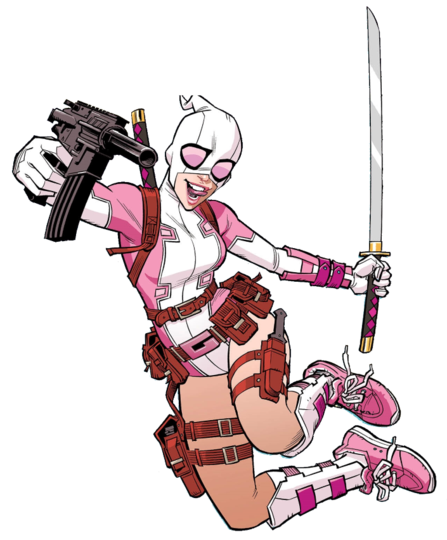 A Podcast for fans of Marvel Puzzle Quest **

Check out our other episodes

- Added a small animation when increasing the level of a character  -Fix to special tile tutorials to prevent players from getting stuck.

- Join Forces mission will now choose a provided character if the player’s character is a lower level.

- Characters that prevent damage will no longer take the increased damage from Strike tiles.